John Gill is the current world self-defence champion and winner of 33 Martial Arts titles, including  20 world championships. (Black Belt over 18 yrs divisions). He is a7th Dan black belt master instructor in Hapkido and Taekwondo and won the 2016 Action Star event

John Gill was the first instructor to teach self defence  at Girls High schools from  1985 and opened the worlds first women’s only Hapkido class in 1987.

John Gill was selected to teach Self-Defence by the Australian Government for the 16 Days of Activism for the prevention of Gender based violence in the Solomon islands in November 2019.

Master Gill is also the Australian record-holder for the most individual world title wins in Australian sporting history.

John Gill  is an ambassador for the White Ribbon Foundation for the prevention of violence against women and  is a seven time nominee for Australian of the Year for his contribution to women’s and children’s safety, and was named Local Sportsperson of the Year at the 2013 Australia Day awards.

John Gill has featured numerous times on national radio and television including Studio Ten , The Today show, The Morning Show, Sunrise and kerri-Anne 3 times and also featured on Ch10 news in 1988 and in the 1990’s Wonderworld , Ch 7 news ,The 7.30 report and Hinch.

John Gill  has also is  featured in the books ‘Think Big’ by Cydney O’Sullivan  ‘The world’s Greatest Martial Artists’ by Ted Gambordella, ‘Real women’s Self defense’ by Allen Woodman and the ‘Who’s Who in the Martial Arts’ by Jessie Bowen

John Gill is the principal and Master instructor of the Australian School of Self Defence , the USA school of Self-Defense and  an international Motivational speaker with Motivational Masters.

He has taught self-defence workshops in Australian schools since 1985 and corporate motivational empowerment workshops throughout the world.  Master John Gills  mottos are “fear not, fire up” and “action speaks louder than words”

John Gill is also a highly experienced and qualified tennis Coach and is an Australian and Pan Pacific Masters tennis champion.

I am writing to thank you for the dramatic impact your Taekwondo & Self Defence Classes have made on my children.

After only a few terms of training I have seen a great improvement in their focus and concentration in school and across all other areas of life, but most importantly a new found confidence. This is not an arrogant “I can beat anyone up” confidence, but a sense of security and maturity.

I believe a huge part of this comes from the philosophies and good old-fashioned values you place as much importance on, as the physical side of training. You make the classes fun, but still command respect while encouraging honesty, integrity, motivation, discipline and important life skills such as conflict resolution. I feel children today do not get enough exposure to these important attributes and having them reinforced outside the home supports our words as parents within.

You are an outstanding role model not just in terms of individual accomplishments, but what you see possible for each and every child in your positive approach and helping them believe they can do whatever they put their mind to.

I regularly turn up early to classes to be inspired by your words and am so grateful you impart this to our children. My favourite bit is when you ask “What have you done for your parents around the house this week?” you show us respect as parents too and reinforce the teamwork it takes to be a family. Thank you for helping my boys shine.

As seen on The Today Show, Studio Ten, The Morning Show, Surise and Kerri-Anne 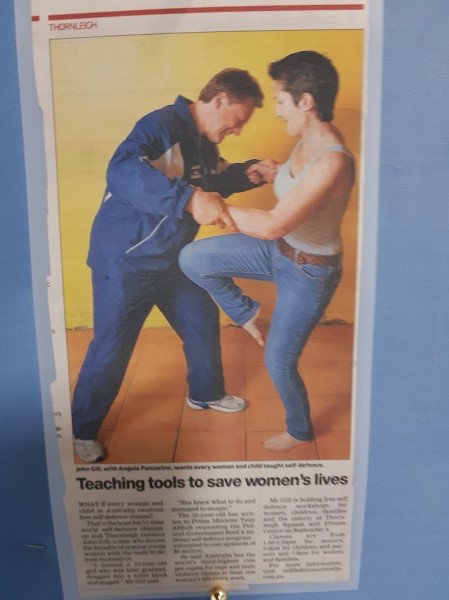 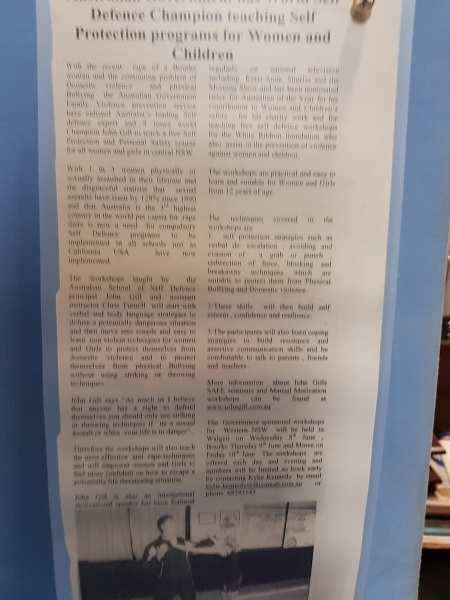 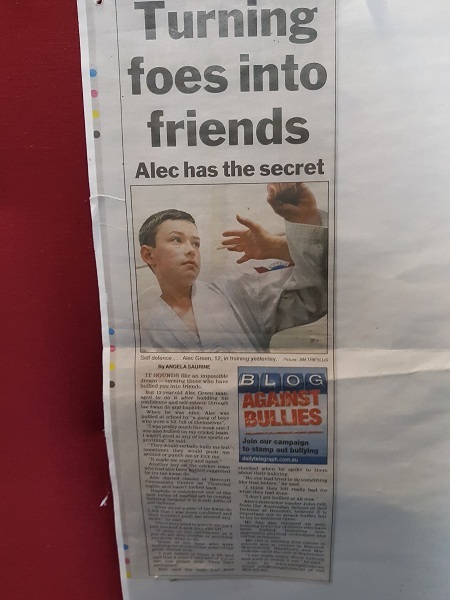 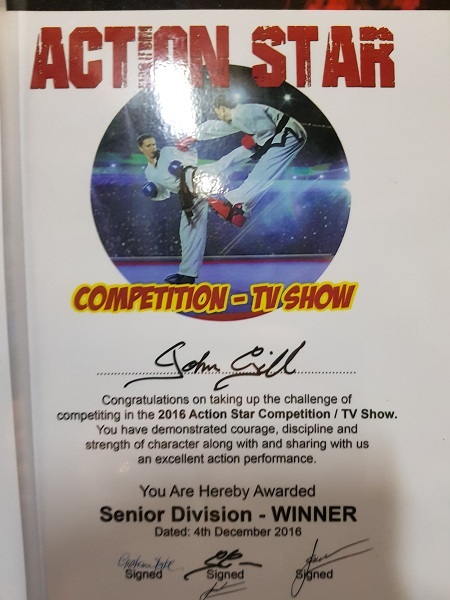 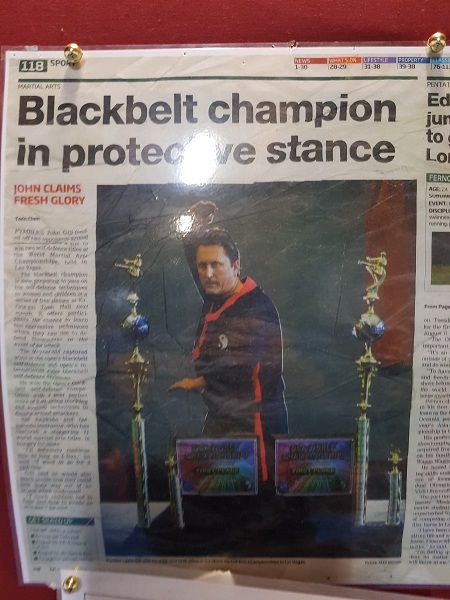 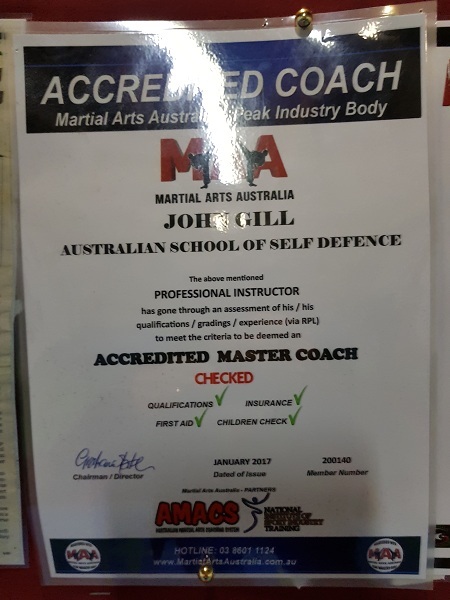 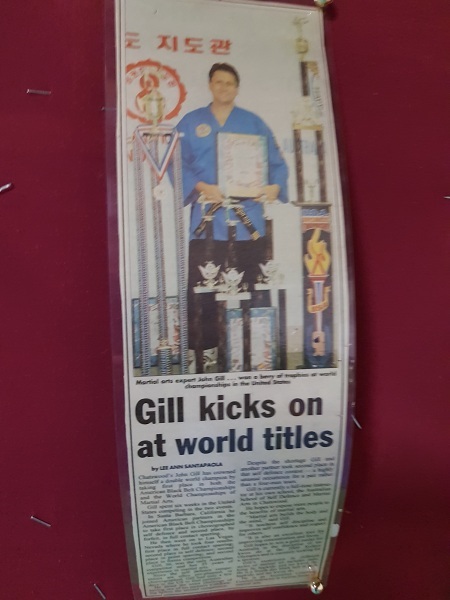 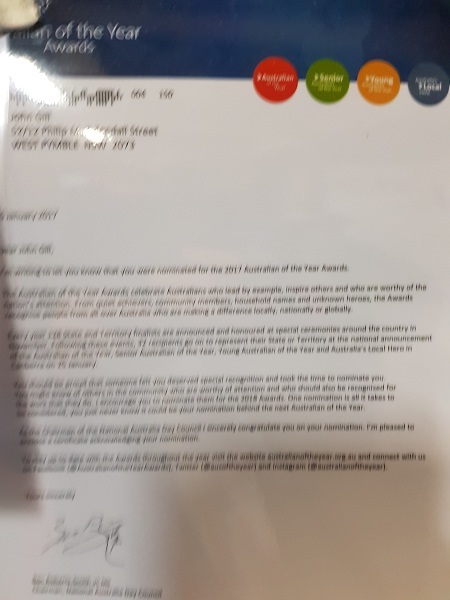 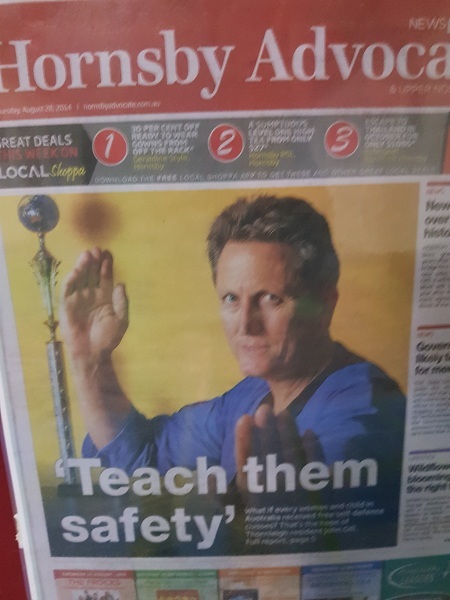 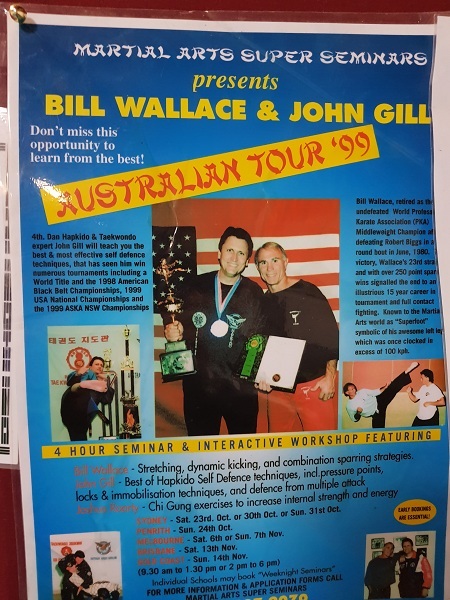 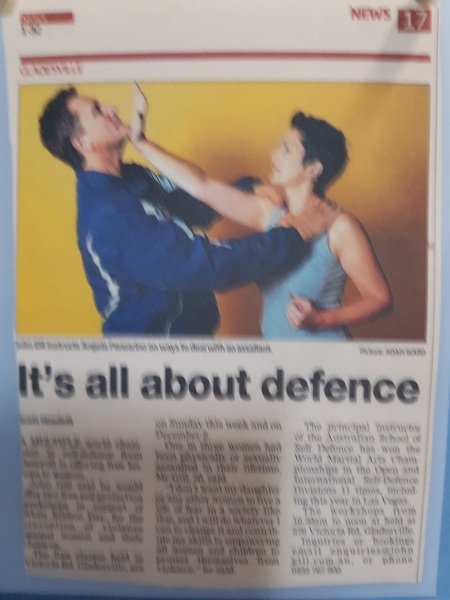 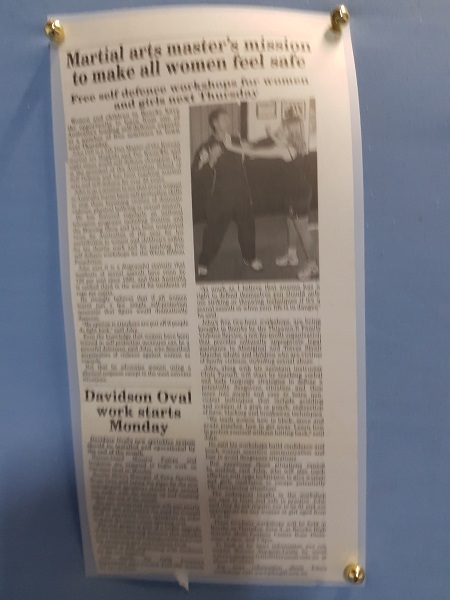 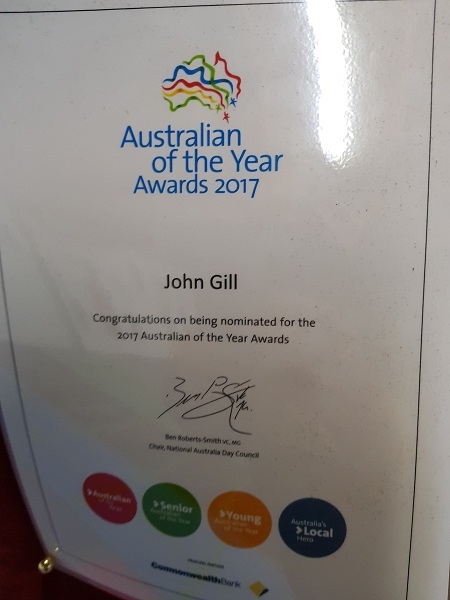 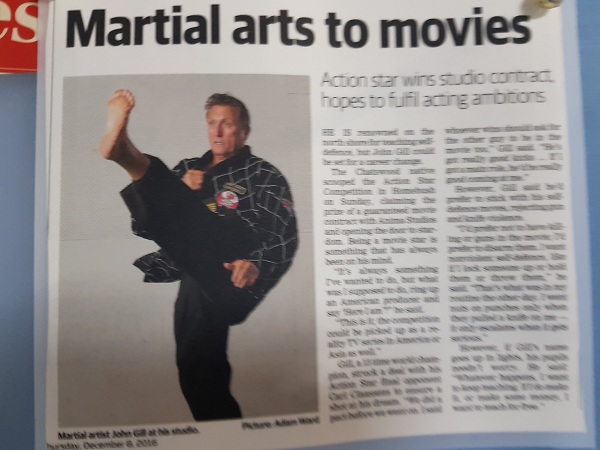 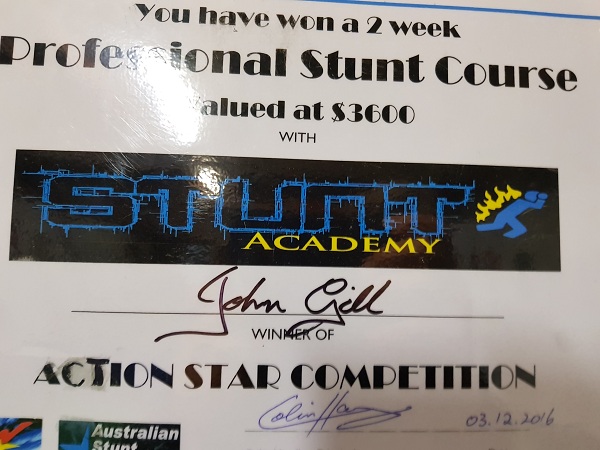 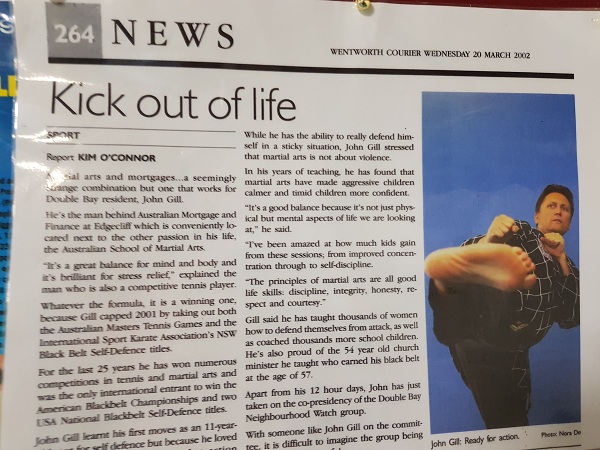 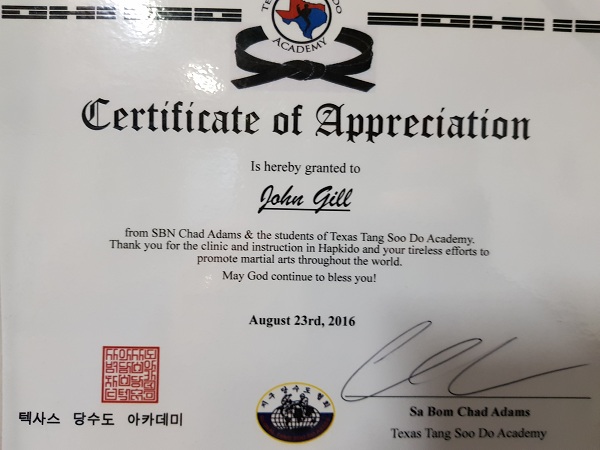 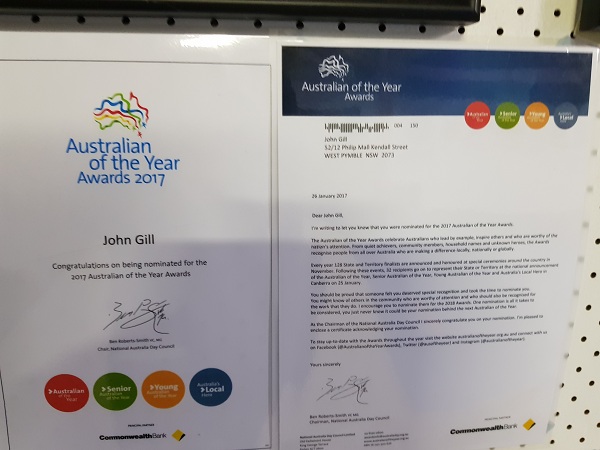 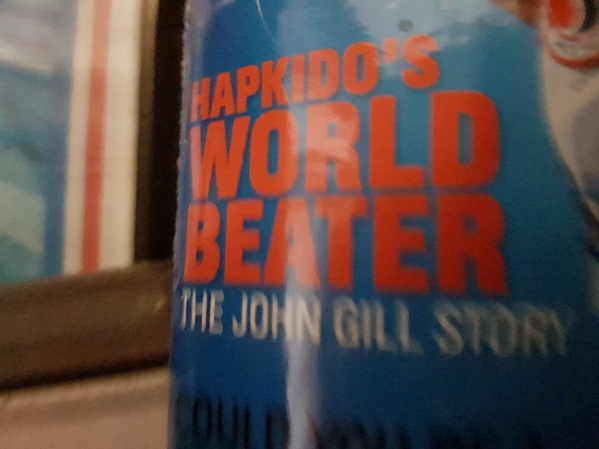 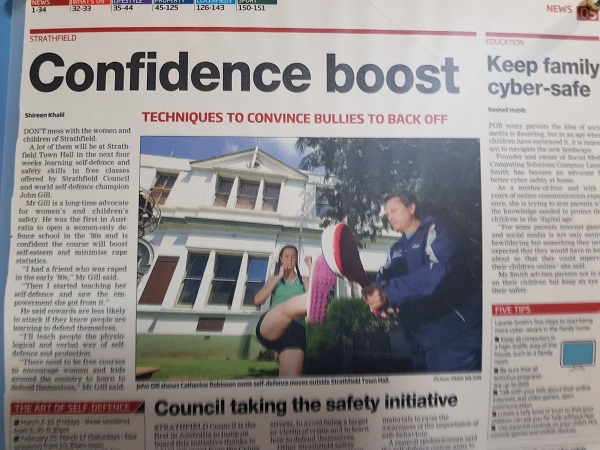 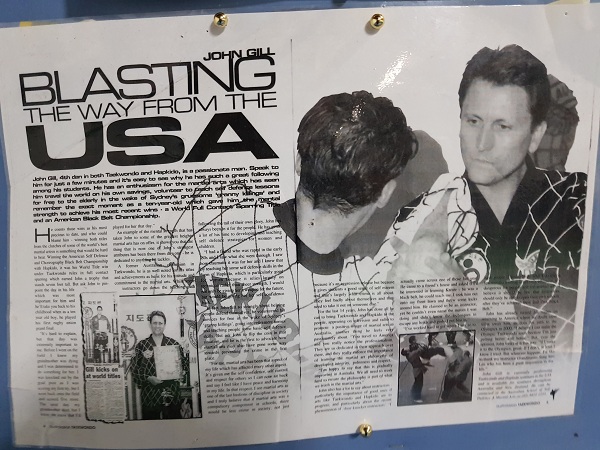